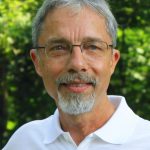 About 32 years ago, Rita and I were preparing for a leadership transition in a small, remote community where we had invested more than 10 years of energy, prayer, and love. Three indigenous leaders were preparing to carry on the life of a small community of Jesus followers—without our present influence. It was an exciting time, filled with mixed emotions.

There was anticipation of new and good things to come. There was some grief, with feelings of loss of closer relationships and daily partnership in the church. There was some fear: how will it work out; can we do it?
About 20 years ago, Rita and I were preparing for a leadership transition in a local church where we had been
serving as lead pastor for about seven years.

Again, a team of leaders was ready to accept the responsibilities. Once again, the mixed feelings returned: excitement, anticipation, and grief. At about that same time, Rita and I accepted another leadership role as Executive Director of Living Hope Native Ministries. This time the transition was toward us, rather than from us to others. The mix of emotions and some anxiety seemed a bit more familiar—though for different reasons.

During this year, we seem to be repeating the scenario: it’s time for another leadership transition. Once again, the transition is being formed on a foundation of trust, of conviction, and of peace. I can’t overstate the importance of those basic “rocks” in times of transition; and I can’t be thankful enough to God and to our board and team for ensuring that those three elements remain foundational to the plan.

Changes and transitions are progress—when built on trust, conviction, and peace. 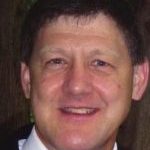 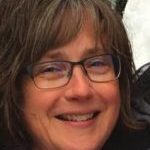 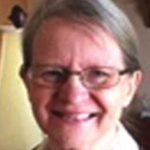 In case you missed it in previous communications, the Board and the team of Living Hope Native Ministries is making significant changes to the leadership and the function of LHNM in this calendar year.

The new administrative team has already begun training sessions with the current administration. These sessions will continue occasionally through this summer, and will intensify as the transition date comes closer. As for myself, I will be available on a continuing basis for coaching and as a leadership resource in the coming years. Rita and I will not be moving from Red Lake in the foreseeable future.

We are so pleased with the development of these changes and appreciate your prayers and encouragement as the process continues.